“THE MOST IMPORTANT NUMBER IS ONE” WINS NUMEROUS AWARDS
OCTOBER 2020

The Most Important Number is One is about Ronald Abong, who confronts the ghosts of his past when he returns to his hometown 25 years after witnessing the brutal slaughter of his parents and other villagers at the hands of the Lords Resistance Army in the late 1990s.

The program, produced by Pauline Greenlick, has been awarded Best Documentary Short by the Lady Filmmaker Film Festival, and won an Award of Recognition-Documentary Short in the Accolade Global Film Competition. 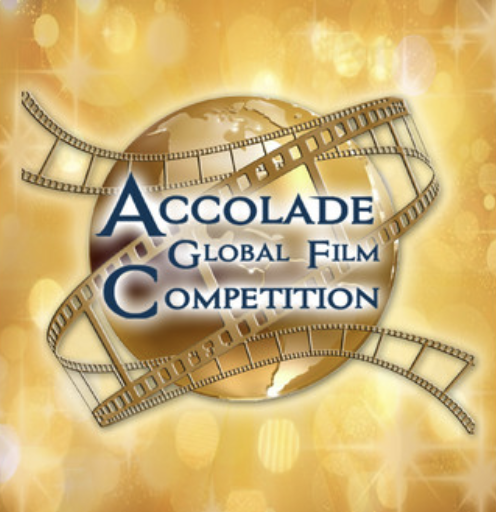 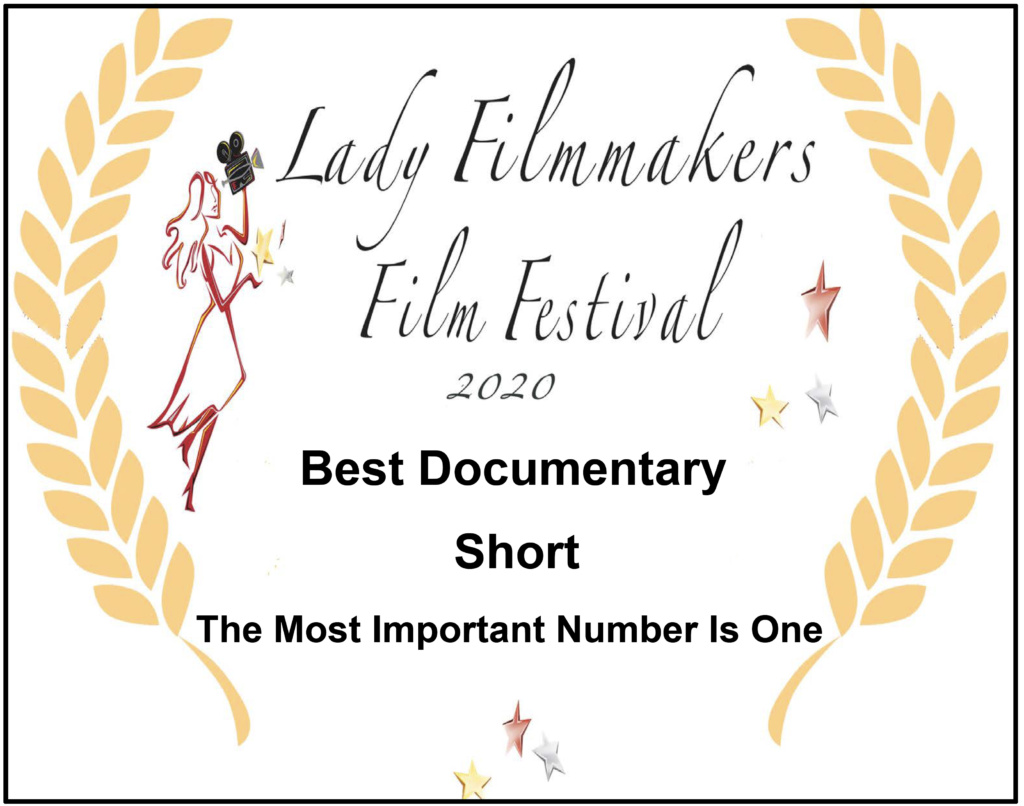