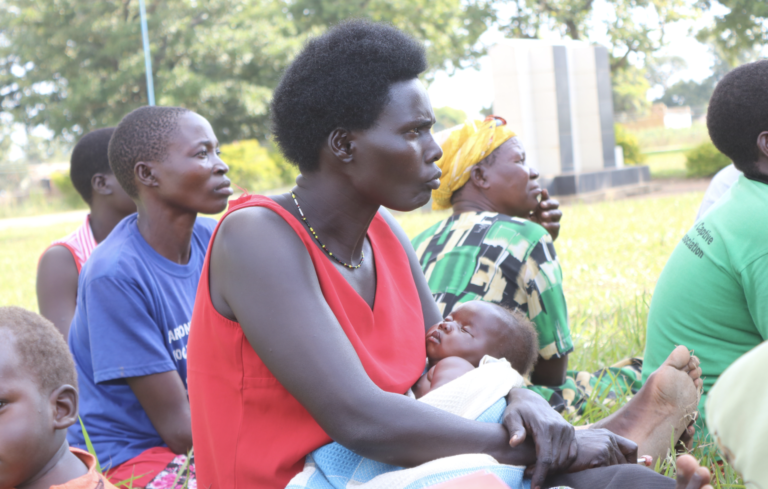 ASA supports ecomomic empowerment through several micro-loan programs. The populations ASA focuses on for the micro-loan programs include victims of domestic violence and other displaced, disadvantaged or vulnerable women. Research shows that the average person living in poverty has high returns to capital and is held back in part by poor access to credit. Studies consistently show that capital transfers help grow microenterprises and incomes. A study conducted on a microloan program for 120 villages in two nearby war-torn districts of Gulu and Kitgum revealed that microloan beneficiaries experienced 10 to 40 percent increases in household consumption or earnings compared to control groups; this increase lasted at least two to four years upon receiving the microloan.

Women constitute the majority of the world’s poor, underemployed, and economically and socially disadvantaged. Despite these facts, they are ready and willing to work harder to lift themselves and their families out of poverty by improving the welfare of both children and men. Studies comparing how male
borrowers use their loans versus female borrowers consistently display this as the case. When a poor mother earns extra income, her dreams of success center around her children. Her secondary priority is the household; she wants to build a stronger roof or find a bed for herself and her family. Therefore, Muhammad Yunis, founder of Grameen Bank, states ”If the goals of economic development include improving the general standard of living, reducing poverty, creating dignified employment opportunities, and reducing inequality, then it is natural to work through women”. 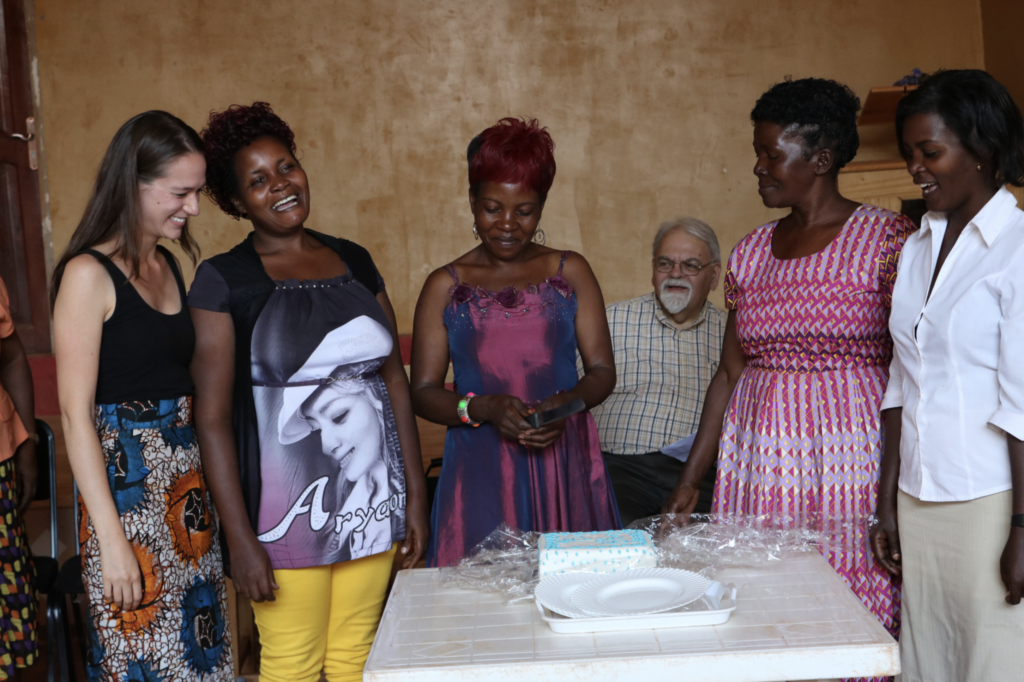 The Community Micro-loan program started 3 years ago with three recipients with small loans distributed amounting to about $50 each. The recipients paid back the loans after three months with 12% simple interest. Normal interest rates in Uganda are 32% compound interest. After paying back their loans, recipients were able to apply for additional loans.

Currently there are close to 30 recipients and growing. Many have small businesses selling dry goods, vegetables and fruits, food, charcoal, hardware, and second hand clothing. Some are involved in the selling of chickens and goats. There are some who have restaurants as well. Others are involved in tailoring clothes and making crafts. 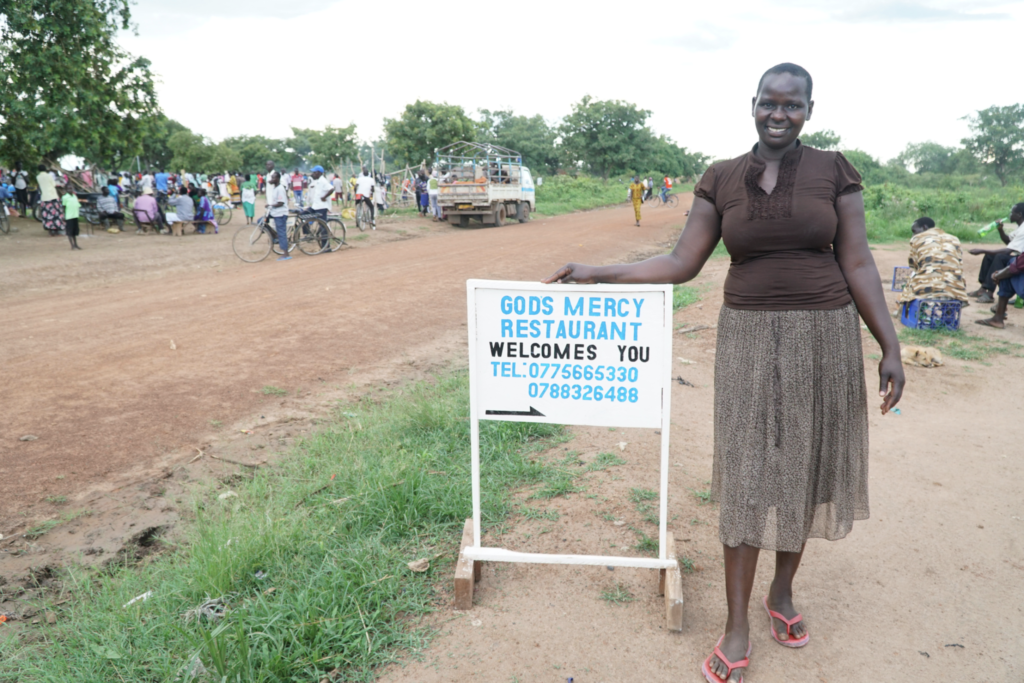 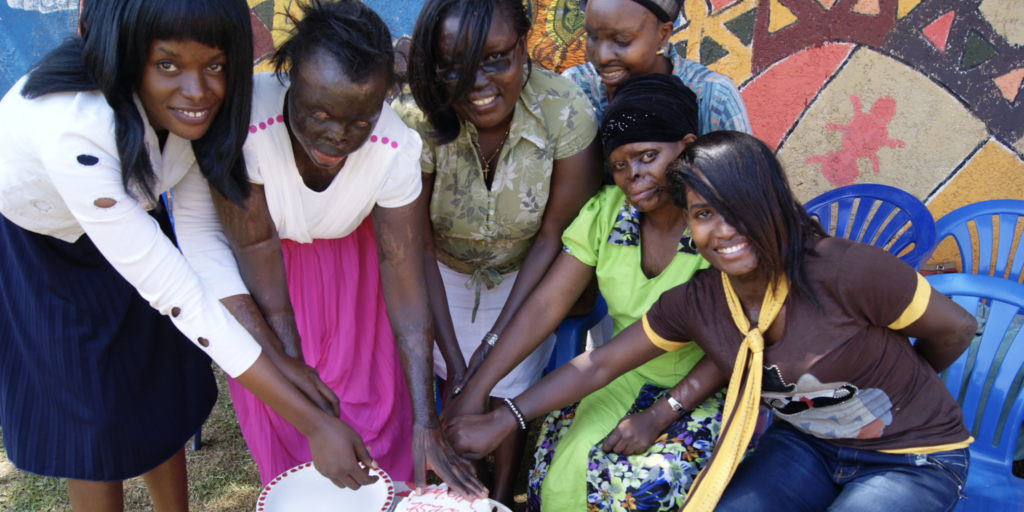 ​Blessed Survivors is a group of acid attack survivors who were victims of gender violence. It was formed in 2015 to support the survivors by providing them access to micro loans. Starting with five survivors, the group has now over twenty members and growing.

Many have their own private businesses selling dry goods, food and drinks in small shops. Some raise and sell poultry, others work as tailors, a few make and sell Uganda crafts, others sell charcoal and hardware, and others sell second hand clothing.