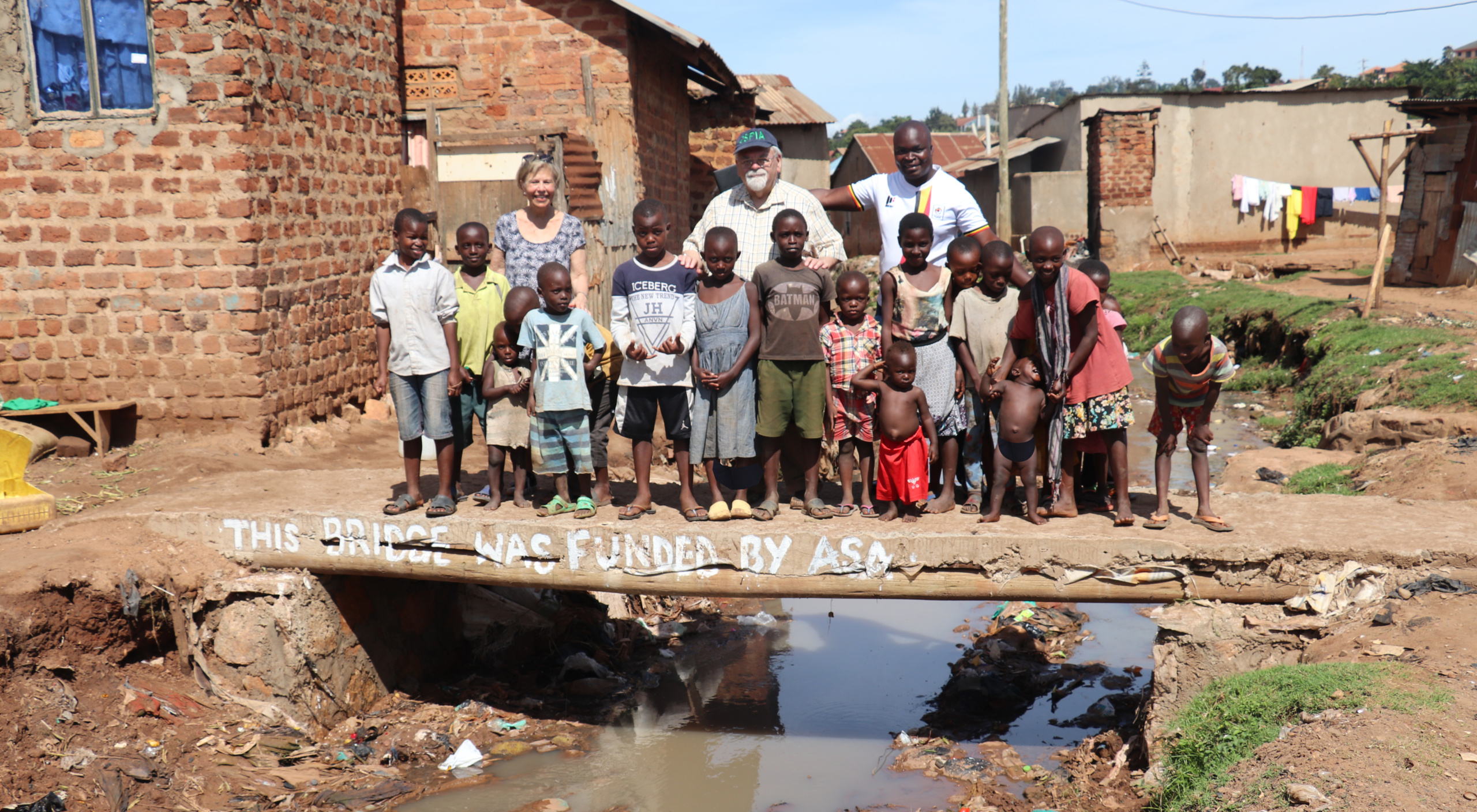 Overview of our organization

One Day in the Life of Eddy is about a brave boy who is determined to succeed, despite his physical disabilities. Unable to use his legs, he crawls for 45 minutes to get to school. Eddy is one of 2 million Ugandans with physical disabilities. The film is an International Screenwriters’ Association / WriterDuet package winner, and has received an Honorable Mention by the New Faces New Voices Film Festival. It was chosen for inclusion in WRPN.TV’s Short, Tight and Loose Global Film Festival, and also the Gold Movie Awards Film Festival. The films are produced by ASA’s Pauline Greenlick. Click here for more information. 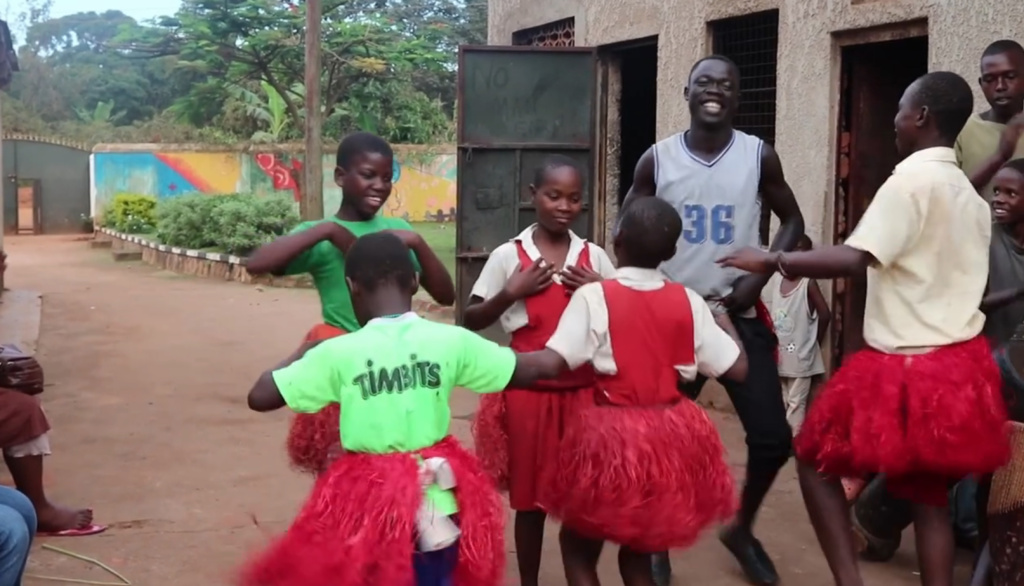 The Most Important Number is One is about Ronald Abong, who confronts the ghosts of his past when he returns to his hometown 25 years after witnessing the brutal slaughter of his parents and other villagers at the hands of the Lords Resistance Army in the late 1990s. The film, produced by Pauline Greenlick, has been awarded Best Documentary Short by the Lady Filmmaker Film Festival, and won an Award of Recognition-Documentary Short in the Accolade Global Film Competition. Click here to rent or buy the film from Amazon Prime. Read more.