The film is an International Screenwriters’ Association / WriterDuet package winner, and has received an Honorable Mention by the New Faces New Voices Film Festival.

It was chosen for inclusion in WRPN.TV’s Short, Tight and Loose Global Film Festival, and also the Gold Movie Awards Film Festival. The films are produced by ASA’s Pauline Greenlick. Click here for the video. 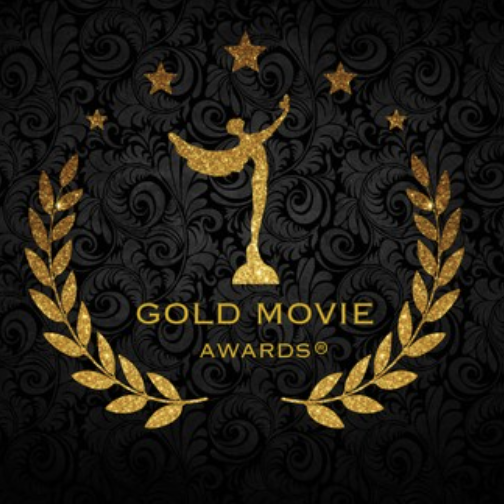 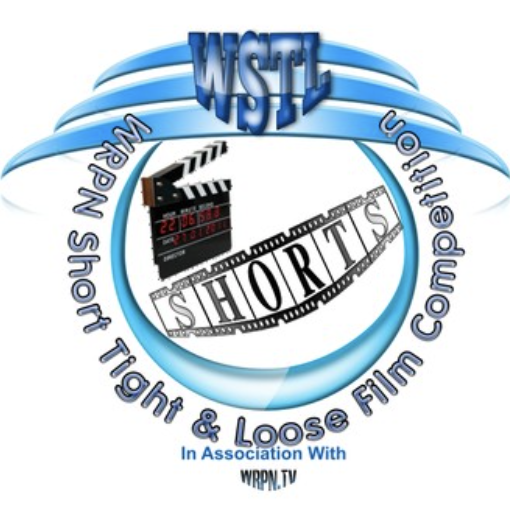 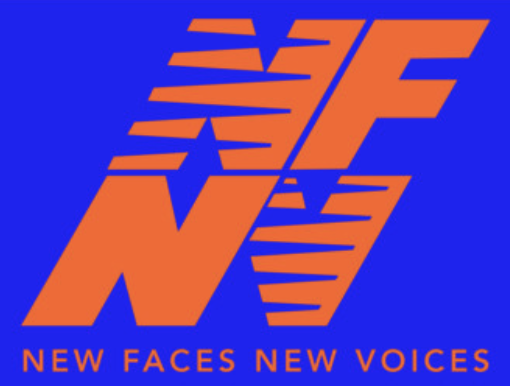 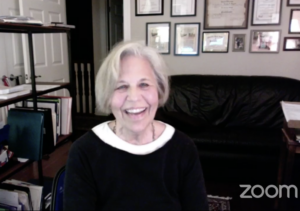